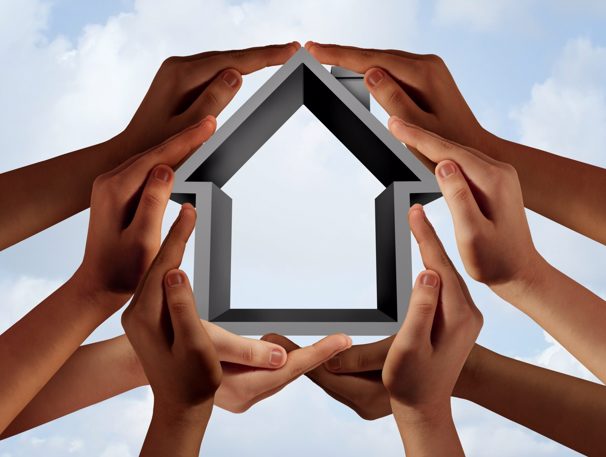 This week, National Equity Fund (NEF) closed an initial $85 million in investor commitments for its Emerging Minority Developer Fund (EMDF). NEF established the Fund in late 2020 to create access to equity capital resources in order to facilitate accelerated development capacity and wealth creation for Black, Indigenous and People of Color (BIPOC) developers who have not had proportionate and consistent access to LIHTC. EMDF was established to build the financial capacity and experience of emerging BIPOC developers to help them overcome today’s high barriers of entry in accessing LIHTC to create new affordable housing. The Fund’s first deals are set to close in early 2022.

“The EMDF was created to break down old barriers and drive affordable housing forward while openly addressing and fighting the inherent racism, discrimination and inequity that still exists today,” said Matt Reilein, president and CEO of National Equity Fund. “NEF has been creating, preserving and expanding access to affordable housing for nearly 35 years, and while we are proud of the impact we’ve made with communities, individuals and families to date, we know there is more we can do to support the next generation of developers.”

Led by NEF Director, Lydia Smith, the EMDF provides capital and technical support, as well as a tailored approach to project underwriting to help emerging BIPOC LIHTC developers build quality affordable housing in their communities, while also establishing a track record of success as they grow their businesses.

“NEF is actively identifying and building a pipeline of deals with eligible developers,” said Lydia Smith.

Typically, when NEF launches a fund, deals already have been identified. In this case, NEF called on its existing investor relationships to support the concept of EMDF, and nine investors committed to providing equity before the first deal was even identified. In alphabetical order, Ally Bank, BMO Harris Bank, CIBC, Comerica Bank, Fifth Third Bank, KeyBank, PNC Bank, Truist, and U.S Bank have committed to the first round of EMDF funding.

“The inaugural Fund will empower a new generation of developers, providing them with the support they need to move us into the future and away from the current shortage of affordable rental housing,” said Gayle Manganello Ellis, SVP and manager of Origination for Tax Credit Solutions group, a PNC Real Estate business. “We are committed to solving the nationwide affordable housing crisis and we are incredibly proud to be involved in this first-of-its-kind fund.”

With growing interest from additional partners who are expected to invest over the next few months, the EMDF is on track to exceed its original $100 million target.

“Our definition of success is not getting the first fund closed,” said Mark Siranovic, head of Investor Relations for NEF. “Our definition of success comes 5, 10 and 15 years from now, when this first class of developers is doing their third, fourth or fifth deal – with a substantially improved balance sheet because of NEF’s additional support in the inaugural EMDF fund.” 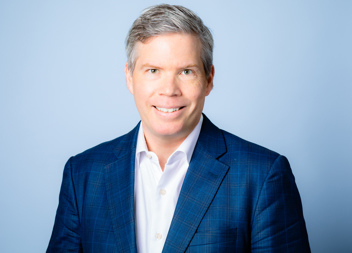 Matt Reilein Recognized as a Crain's 2022 Notable Nonprofit Board Leader

Our sincerest congratulations to our president & CEO, Matthew Reilein, who has been recognized as one of Crain's 2022 Notable Nonprofit Board Leaders! Read about how Matt's leadership at Chicago Community Loan Fund (CCLF) helped alleviate racial disparities in the financial and affordable housing sectors and inspired the creation of CCLF's Communities of Color fund. 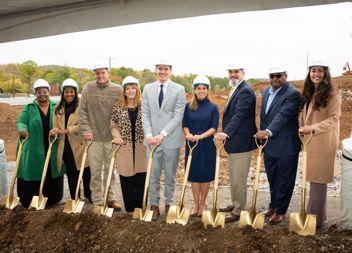 Congratulations to our partners at Holladay Ventures on the groundbreaking of Stone Bridge Lofts, a 311-unit, mixed-use development in Goodlettsville, Tennessee! This is NEF's first deal in Tennessee in some time and will cater to residents earning between 50 and 60 percent of the Area Median Income (AMI). Thank you to our partners at Holladay Ventures for your commitment to building attainable and affordable housing, and thank you to our investors at Amazon Housing Equity Fund and the German American Bank...